Mention the words “spiritual warfare” and fierce battles with the devil come to mind. While it is true that Satan tries to put sickness, depression and strife in our lives, God does not want us to fight the devil in long-drawn battles. God’s Word tells us to rest instead. In the spiritual warfare passage in Ephesians 6, the word “wrestle” appears only once, whereas the word “stand” appears four times! This means that in spiritual warfare, we are to stand or rest in the victory of Christ. Jesus has already defeated the devil and put us on victory ground. And to help us stand our ground, He has given us His seven-piece armour. So stop trying to defeat a defeated foe. Just put on His armour and rest in His victory!

There are no reviews yet.

Be the first to review “Spiritual Warfare Paperback By: Joseph Prince” Cancel reply 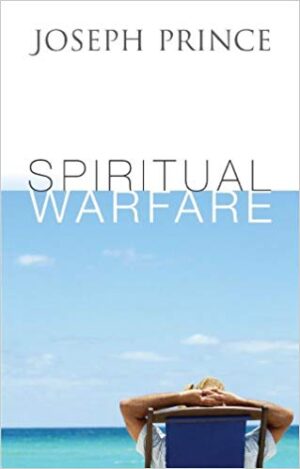